WHAT is your voice telling you with WHAT it is creating?

I didn’t start out totally ready to conquer the world.  I started scared, unsure, doubtful of my abilities.  And I kept choosing me and things that created me! In 2015 I came across the tools and classes of Access Consciousness® and after only taking one Bars class I truly desired to have more of that type of energy in my life and immediately set out to become a Facilitator.

Since then I’ve been touring the world facilitating workshops and events based on this curiosity to discover and explore more.  I  have always been fascinated by changing things. Be it stuff with bodies, voices, brains, business, or life and have always been astonished by how fast situations and feelings could be change by using the tools. You have this same ability.

What do you know about your voice that you have not yet discovered?

Are you willing to show up  and be heard in the world?

JOIN ME FOR THE, FIRST OF IT'S KIND SERIES, OF ONLINE CLASSES THAT WILL INVITE YOUR VOICE TO SHOW UP VERY DIFFERENT!

I started out as a professional singing student when I was 17 years old and lost my voice 6 months into university. Two weeks of complete silence, 3-months of frustration, and basically left feeling handicapped for the rest of my life so I dropped out that year and moved on to another art in university, specializing in Jazz and pop singing.

Insecurity was my foundation, hiding it by being super creative and enthused, my tactic to blind the spectator from an issue, I can say 20 years later, would have been easily changed with what I know today. A journey that, little did I know back then, would guide me to work and learn from some of the most incredible schools and teachers, helped to improve my frustration, but I never fully recover.

I used to look for a reason as to why my voice wasn’t working properly and was never able to find an answer. Even if my throat was burning, I would run to my specialist (after that one time of really creating nodels) and yet they never found anything, ever again.

I became a vocal coach, worked with over 60 clients a week for many years, until I realised that by working with their voice they could change their entire life. Yet the big question was how? As one of the first 5 technical teachers in my country I worked with technique quite a bit, which created great results, yet many years later I discovered our voice get more influenced by working with our Being than working with our bodies and so the journey began!

You know these moments where the universe shows you a sneak preview of a future possibility, but you have to find the door.

I remember sitting in my little studio in Antwerp at the age of 31 asking for something greater! If I was gonna work with peoples voices, dear god was it not only to make them sound good, was it to open the doors and open every fiber in their body to something greater!

At least for my own entertainment.

Working 60 voices a week, at the speed of scholar system where you get 15 to 20 min, quickly becomes boring if you make it about the skills. People used to fall back, Time was to short, their practise time in-existing, as everyone wants a hobby but no one has the time to work on it!

I started to ask some questions. What was actually possible beyond the norm here? How do I move people in 20 minutes or less into changing their voice?

These questions not always show up instantaneously but what started showing up was magical, and still is today.

I worked with one of my colleagues some time ago and she got to change her voice in 5-7 minutes, we still laugh about and she is actually the one that inspired me to start speaking up and doing these calls. Thank you Simone!

So this is a bit about my journey and now I’m curious about you!

And is any of the above awarenesses you got after these questions even yours?

Did you know our body is build out of amongst other things fascia?
And fascia reacts to judgements, traumas, conclusions and then freeze instead of being flexible?

Well I’m sure you never judged your voice into being lesser than it could actually sound, right?

Good news, everything is energy and energy get changed by our choices and changing our energy.

So are you ready? I’m super excited for this 3-part series.

You can join me for 1 of them
Or get all 3 of them together.

(A discount will apply for the brave chooser of 3 calls 😉)

WHAT can we be that will inspire the joy of having a voice all babies have? 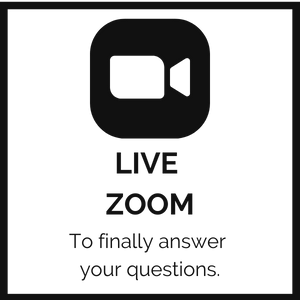 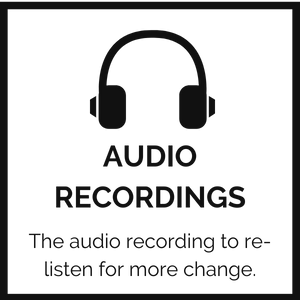 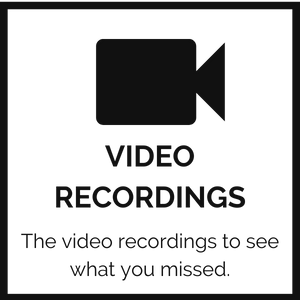 For updates & contributions join our Newsletter